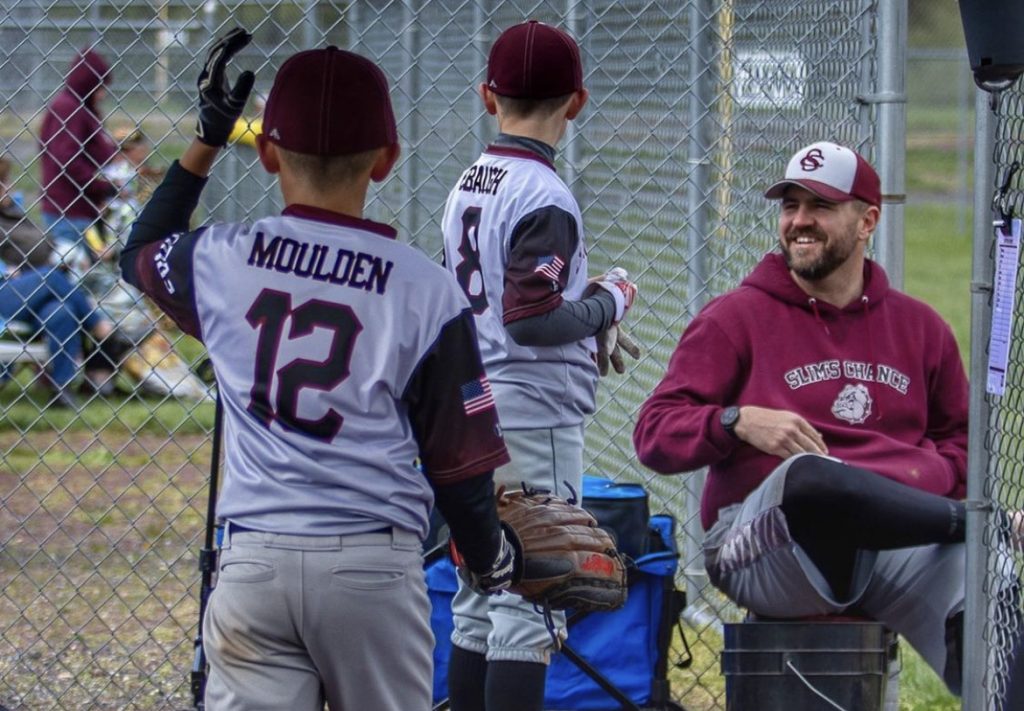 From my seat on the sidelines…

I spent 15 years working in college athletics. Seven of former student-athletes I worked with took their own life.

Every time I see a story, every time I hear another name, it breaks me.

The question, why the hell is this happening continues to be asked?

I’ll start by saying that there isn’t a magic pill. There isn’t a direct answer that will solve everything. That’s just not how life works and not how this trend will improve, but talking about it,  being real about it, that’s the only way we can try to help each other stop this.

I watched a 9-year old play 5 hours of baseball on Saturday morning and then followed him on the way out as his dad told him to get a Gatorade because he was headed to four hours of lacrosse.

30-plus years ago, the only real ‘business’ around sports was at the professional level. We now live in a society where literally every level of sport is a business, and we wonder why our athletes have unrealistic expectations of themselves?

We have national rankings for 6-year old athletes.

We have 10-year olds making social media pages to be recruited.

These kids, at every level, have to have time to be kids. We are losing their identities in the jerseys they are wearing and not remembering that underneath the uniform, behind the helmets, through the sweat and blood, they are people.

I’ve been guilty of it too, but how often do we start a conversation with an athlete asking them, “how’s soccer going?” or “how was practice” or “did your team win?”, we rarely ask them about other interests, or how they’re doing or what they’re looking forward to.

There are professional athletes that make millions and millions of dollars that make errors or drop passes or miss shots, but when the 8-year old misses a tackle or the 12-year old strikes out, you would think the end of the world is occurring…. And we wonder why the anxiety and pressure is becoming crippling?

Like I mentioned earlier, I know there isn’t one answer and I know that the business of sports is way too big for a major overhaul, but as a coach, father, former athlete and friend/confidant of many current athletes, I’m urging my fellow parents, coaches, and adults to really think about how we speak to our athletes.

I’m not saying to baby them. I’m not saying that everything is sunshine and rainbows. That’s not reality and that’s not life, believe me I know. There’s an incredibly fine line and difficult balance between pushing them and helping them learn to how to deal with adversity and failure, but also finding a way for them to not feel anxious or  have unrealistic expectations.

The ball will eventually stop dribbling. The cleats will eventually be hung. What happens to those athletes when all they’ve done for the last 15+ years is gone. Will people care about them after the jersey is off their back?

Maybe, just maybe, there are people behind those uniforms, who struggle each and every day to find their identity. Who don’t know what to do with a free hour or two (other than nap) if they aren’t at practice or weight room.

Maybe, just maybe, we as adults need to step up and learn how to let our kids be kids once in a while.

So the next time you see a kid strikeout or get upset about a bad pass or bad call, maybe just maybe, we can put our arms around them, show them some empathy and lift them up, after all, they are human, or maybe they are just robots in uniforms that have been trained for years and years?