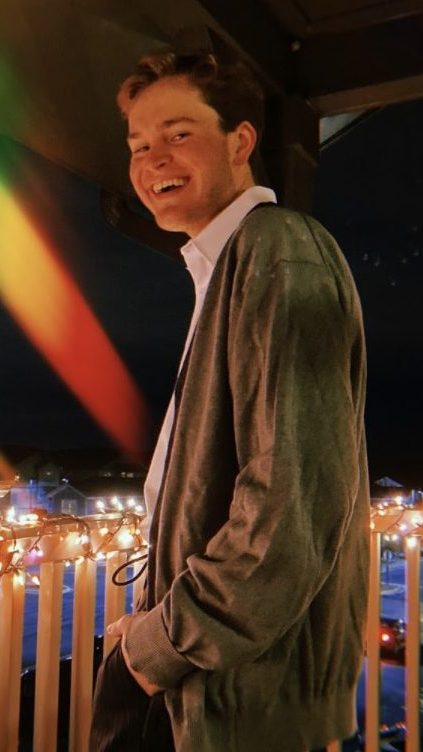 When it comes to the intersection of mental health and the LGBTQIA+ community, their overlap is marked by chilling statistics on the collective mental wellbeing of queer people worldwide.

Seeing these high rates of mental illness in the community, especially for youth, Black, and Indigenous people of color, and transgender and gender non-conforming people should serve as a reminder to us all how important Pride month is, now more than ever. Amazing strides have been made in society as a whole, but now it is time to address the mental health pandemic that has plagued and continues to plague this community.

Community and a sense of belonging are needed to thrive in our world.   With the label of “community” attached to queer identity, one would think that this feeling of belonging is everpresent amongst its members. However, this is not the case for many whose identities are categorized within the LGBTQ+ community.  I know that it was not the case for me and it took coming to college to finally meet and connect with other queer people. The main thing we relate to is the fact of how isolating it has felt growing up queer in our hometowns, with families and friends that may not understand us, the fear of being in spaces of predominantly people not like us, and how all of these issues continue to persist. These feelings of loneliness, confusion, and feeling utterly lost may easily lead to symptoms of anxiety, depression, and many other mental illnesses.

However, through reflecting on my own queer identity, relationships, and the ups and downs of my own mental health journey I realized that there is a much more positive link between mental health and the LGBTQIA+ community beyond pain and that is the feeling of support and connection.

The queer community originated and reinforces the idea of “chosen” family. We as human beings have the power to pick and choose who we love, are vulnerable with, and give and receive support from. When members of the LBTQIA+ community face violence and persecution, it was the support built within the community that led to its perseverance and survival.

Going through life and trying to confront all of its many obstacles was not meant to be done alone. All people, regardless of sexuality and gender identity and any other identity marker should be able to find strong support systems. These people in your corner should support you and let you be authentically yourself in every manner and you should not feel afraid or ashamed to do so. Being LGBTQIA+ is beautiful and is not a mental illness. Being alone and afraid to express and explore your true self is what causes these issues, and at Sean’s House we want to offer all people a chance to come and find support through their peers to finally be in a safe space and be seen and truly, deeply accepted for who they are. Because at Sean’s House, we are proud of you for just being you and showing up to take a step forward in your own wellness.

This June, and every other month before and after it, take PRIDE in who you are, who you want to be, and how far you have made it.

68% of LGBTQ youth reported symptoms of generalized anxiety disorder in the past two weeks, including more than 3 in 4 transgender and nonbinary youth

48% of LGBTQ youth reported engaging in self-harm in the past twelve months, including over 60%of transgender and nonbinary youth

10% of LGBTQ youth reported undergoing conversion therapy, with 78% reporting it occurred when they were under age 18

29% of LGBTQ youth have experienced homelessness, been kicked out, or run away

Find out more at GLSEN.org